This week we have been 3D Printing Footy Boats.

Our THREEDY 3D Printers will be printing these and more at the London Model Engineering Exhibition this weekend, where we will also be printing with Carbon Fibre. Simon and team are looking forward to chatting with people about 3D printing – whether you are new to 3D Printing or after some more tips / information about our fantastic THREEDY 3D Printers – come and say hello if you are there!

After some tweaking, the resulting prints are incredibly strong. It does not crack when screws are screwed in through it. Even with considerable force applied, no shearing is occuring between the layers.

The children were back to school this week. In preparation (and with hope of increasing the chance that they will return home with their own belongings) THREEDY 3D Printed these personalised name tag labels. 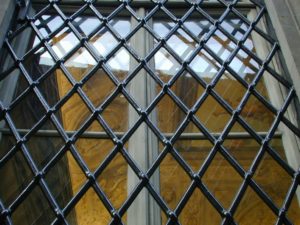 When metagrobologist David Singmaster gave his talk on Impossible Grilles at MathsJam 2015, it inspired Simon to print some of these “impossible objects” using the THREEDY 3D Printer he happened to have to hand. 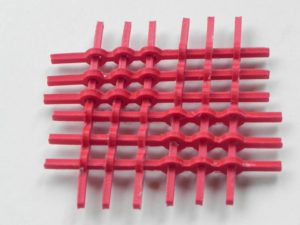 Whilst travelling around medieval cities, particularly during Italian holidays, David observed the heavy grills over windows of buildings. Many years ago, he noticed that the bars at the centre formed a pattern which seemed to be impossible to assemble. This “impossible” grill pattern is also depicted in M.C. Escher’s Belvedere print.

David later saw that this central area could be assembled by a simultaneous converging process but the pattern continues and this made his idea fail. David showed his idea to James Dalgety, who proceeded to make an example from heavy wire; David then saw how to assemble the whole pattern easily. 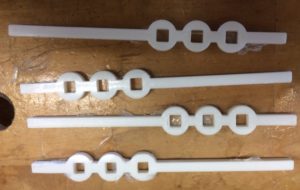 The grill rods are printed individually, then slotted together – simple as that!

A belated thank you to David Singmaster for his inspiring talk.

Simon and his family enjoyed their summer holiday walking the West Highland Way – yes, all 96 miles of it. 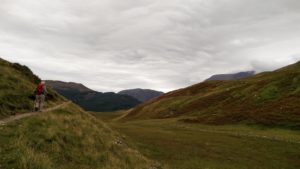 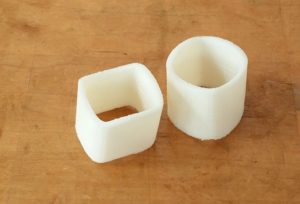 Greetings to the physicists from University of Munster, with whom we shared these Ambiguous Cylinders. The ambiguous cylinders were printed on a THREEDY 3D Printer, with kind permission from Kokichi Sugihara. This illusion was designed by Kokichi Sugihara and won second prize in the Best Illusion of the Year Contest 2016. More info (and other fantastic illusions) can be found on his website. 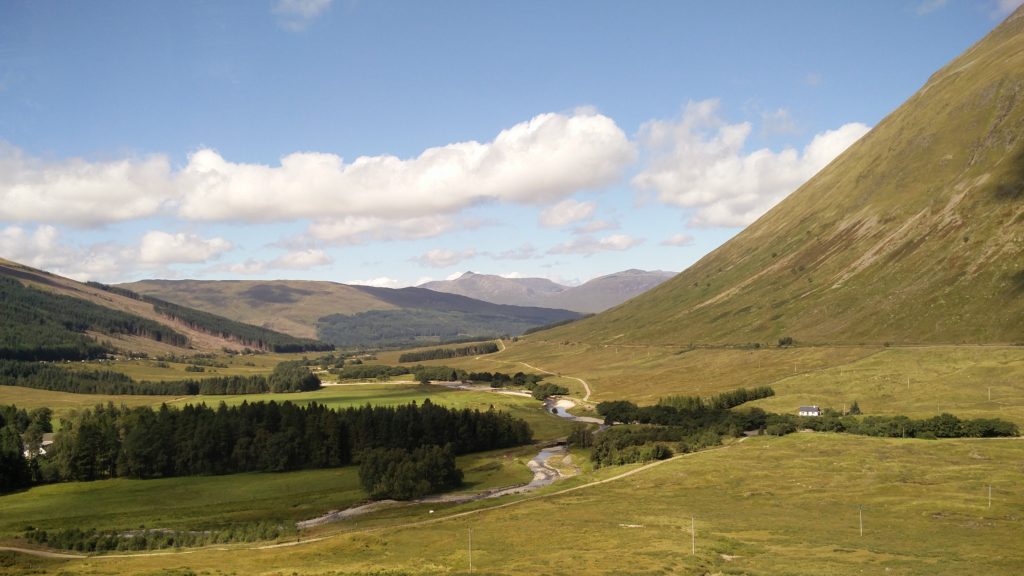 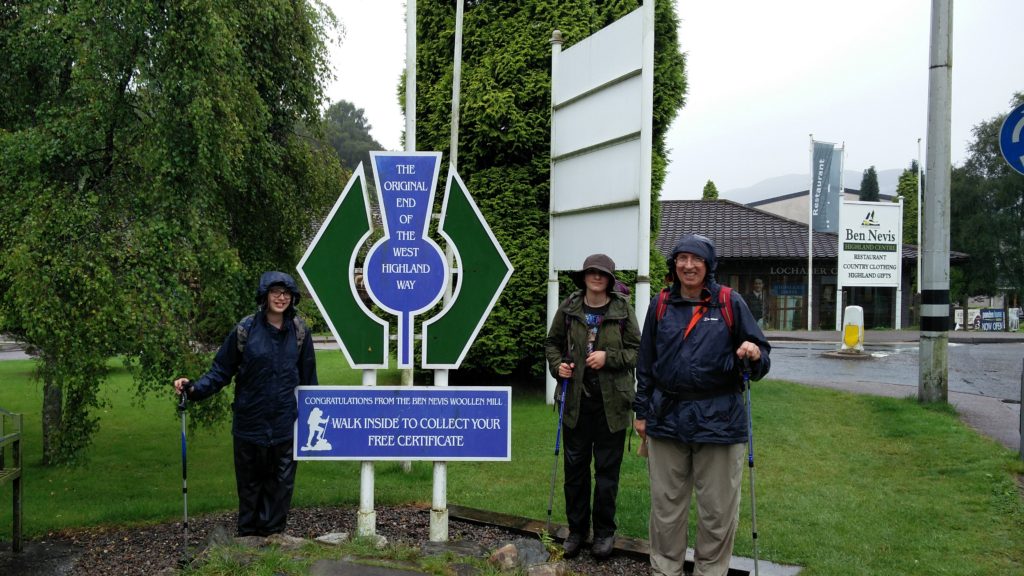 Our R&D Department have recently been working on a few upgrades to the THREEDY 3D Printer. 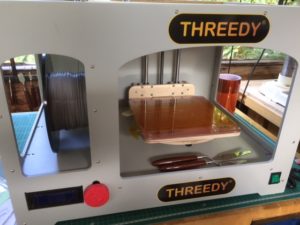 Final testing is underway and they are working well. Quicker to heat up and better consistent heating. Give us a call if you want to know more about the technical details! 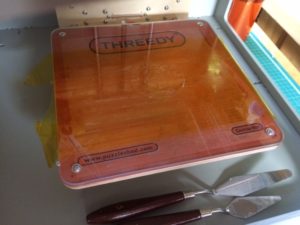 Tired of not knowing where we had left our SD cards, Richard has designed this handy THREEDY SD Card holder. If you would like to print your own, please ask us to send you the FREE stl file. 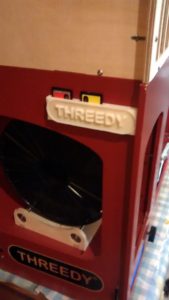 Our Cardiff branch are currently working on software updates…watch this space!

Here are some photographs sent in by one of our THREEDY customers of his models, which are composed almost entirely from parts printed on his THREEDY 3D printer.

We will also be at both of the above shows, demonstrating our THREEDY 3D Printers. So come along, see these fantastic models and have a chance to see our printers in action. We look forward to seeing you there!

Following on from our previous post, here is our newest THREEDY Self Construct Button © 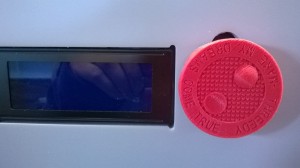 Simon is back from Atlanta, having had a great time at G4G 12 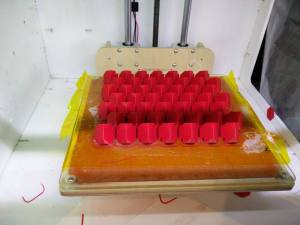 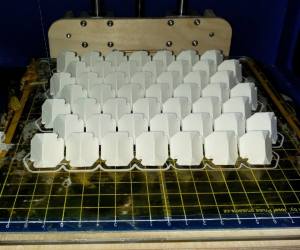 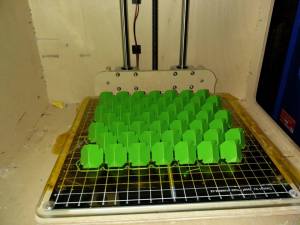 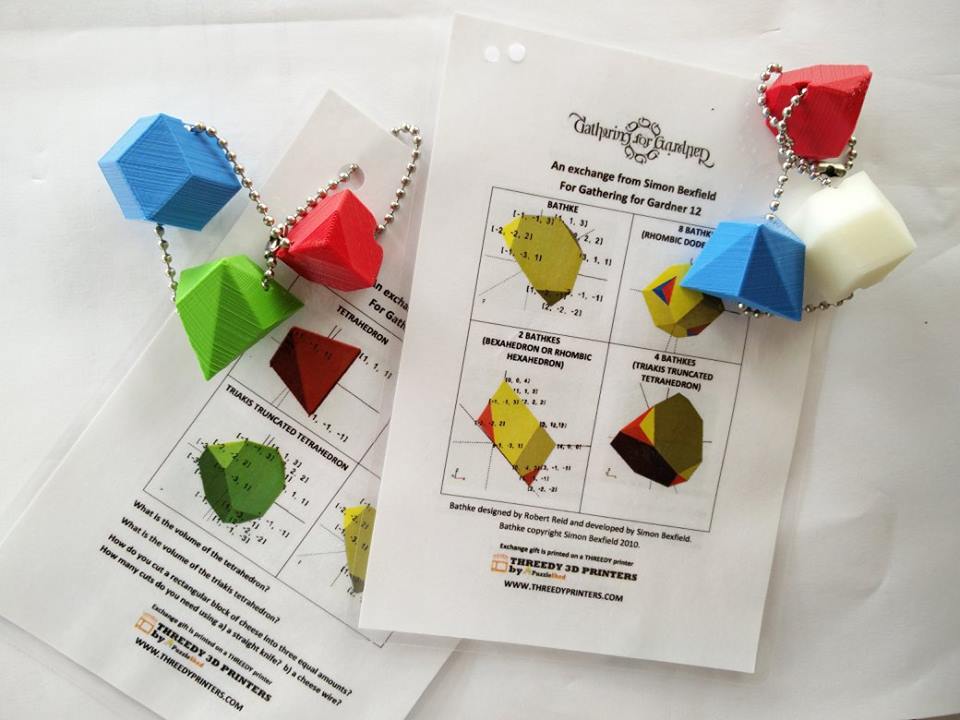 So, we have all seen enough “Self Destruct” buttons. This is about making the world a better place: the THREEDY Self Construct Button ©

We use cookies on our website to give you the most relevant experience by remembering your preferences and repeat visits. By clicking “Accept All”, you consent to the use of ALL the cookies. However, you may visit "Cookie Settings" to provide a controlled consent.
Cookie SettingsAccept All
Manage consent

This website uses cookies to improve your experience while you navigate through the website. Out of these, the cookies that are categorized as necessary are stored on your browser as they are essential for the working of basic functionalities of the website. We also use third-party cookies that help us analyze and understand how you use this website. These cookies will be stored in your browser only with your consent. You also have the option to opt-out of these cookies. But opting out of some of these cookies may affect your browsing experience.
Necessary Always Enabled
Necessary cookies are absolutely essential for the website to function properly. These cookies ensure basic functionalities and security features of the website, anonymously.
Functional
Functional cookies help to perform certain functionalities like sharing the content of the website on social media platforms, collect feedbacks, and other third-party features.
Performance
Performance cookies are used to understand and analyze the key performance indexes of the website which helps in delivering a better user experience for the visitors.
Analytics
Analytical cookies are used to understand how visitors interact with the website. These cookies help provide information on metrics the number of visitors, bounce rate, traffic source, etc.
Advertisement
Advertisement cookies are used to provide visitors with relevant ads and marketing campaigns. These cookies track visitors across websites and collect information to provide customized ads.
Others
Other uncategorized cookies are those that are being analyzed and have not been classified into a category as yet.
SAVE & ACCEPT