Go is one of the world’s grea

t strategy board games. It originated over 3,000 years ago in China and is part of popular culture today in Japan, China and Korea. Whilst less well known in the west, you have probably seen AlphaGo in the news recently. 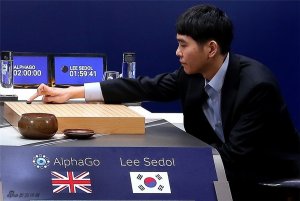 Developed by Google DeepMind, AlphaGo is the first computer programme to ever beat a professional player at Go. The 40th Trigantius Tournament is taking place in Cambridge this weekend, whilst the landmark five-match tournament continues in Seoul between AlphaGo and the best human Go player of the last decade – Lee Sedol. 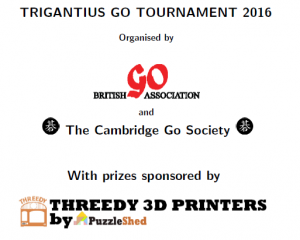